Home OPINION The Made in Nigeria Campaign – Reuben Abati 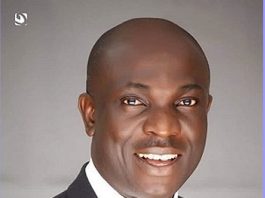 Many Vehicle Policy Holders Lack Knowledge of their Rights to Claims...

How Consumers Suffer When We Depend on Importation , By Adesina...